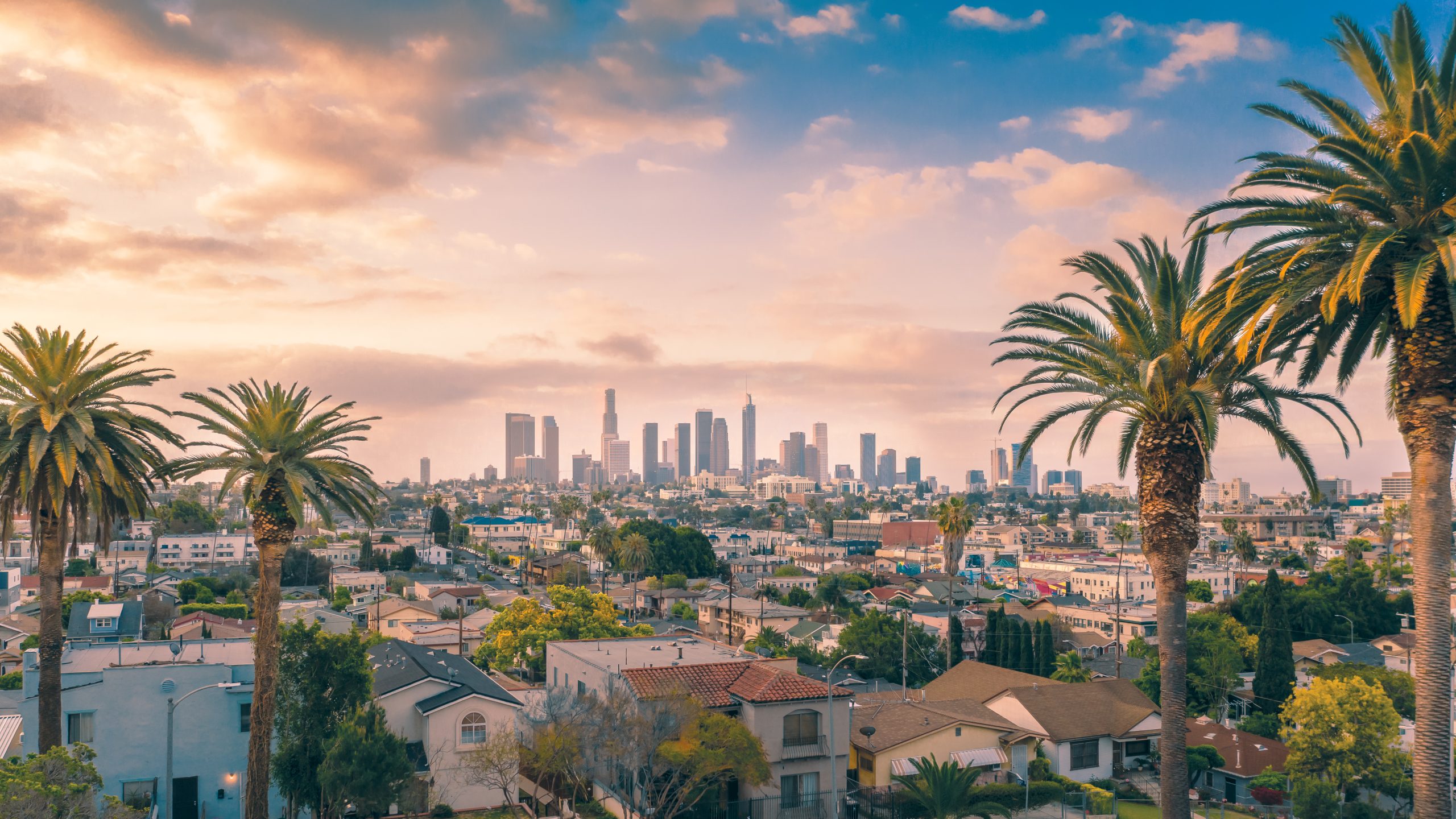 Los Angeles County, one of California’s original 27 counties, was established on Feb. 18, 1850. It is one of the nation’s largest counties with 4,084 square miles, and has the largest population of any county in the nation – nearly 10 million residents who account for approximately 27 percent of California’s population. As a subdivision of the state, the County is charged with providing numerous services that affect the lives of all residents, including law enforcement, tax collection, public health protection, public social services, elections and flood control.

The Native American woman represents the early inhabitants of the Los Angeles Basin, including the area we now call Los Angeles County.

She stands on the shore of the Pacific Ocean with the San Gabriel Mountains in the background.

The engineering instruments‹the triangle and the caliper‹relate to the industrial construction complex of the County and Los Angeles vital contribution to the conquest of space.

The Spanish galleon is the San Salvador, which Cabrillo sailed into San Pedro Harbor October 8, 1542.

The Hollywood Bowl indicates the cultural activities, while the two stars represent the motion picture and television industries.

Mission San Gabriel, the first in Los Angeles County, represents the historic role of the missions in the settlement of the Los Angeles region.

The words “County of Los Angeles, California” surround the seal.

“Seventy-Six Cities” is the Official Song of Los Angeles County.

The song was composed by brothers Steve and Paul Cowell as they were on their way to Southern California by train. It was played and sung for the first time by the cast of “Sing-Out ’65” at a meeting of the Board of Supervisors on Sept. 14, 1965.

The Board members “were so impressed by the song,” according to then-Board Clerk Gordon T. Nesvig, that they unanimously adopted a motion by Supervisor Warren M. Dorn to declare it the County’s official song.

Since the adoption of the official song, the County has grown from 76 cities to 88 cities and the population has increased from seven million to more than 10 million.

Verse 1:
God made the world and then He looked around
To find Him a county and this is what He found.
A land of sea and mountain and desert wilderness.;
And he made an earthly paradise He called Los Angeles

Refrain:
Seventy-six cities. Plenty room for more.
Seven million people. Open is the door.
Angels we are none, but Angelinos nonetheless.
For we come from the county they call Los Angeles.

Verse 3:
Your seventy-six cities, seventy-six mayors
Seven million people, seven million cares.
Well it could be Los Angeles that shows humanity
How to live and work together like a family.

Verse 4:
Whether it’s an earthquake, a fire, or a flood
Angelinos rise above it with that spirit in their blood.
This world that’s torn asunder with prehistoric hate
Needs the County of the Angels to bring it up to date.